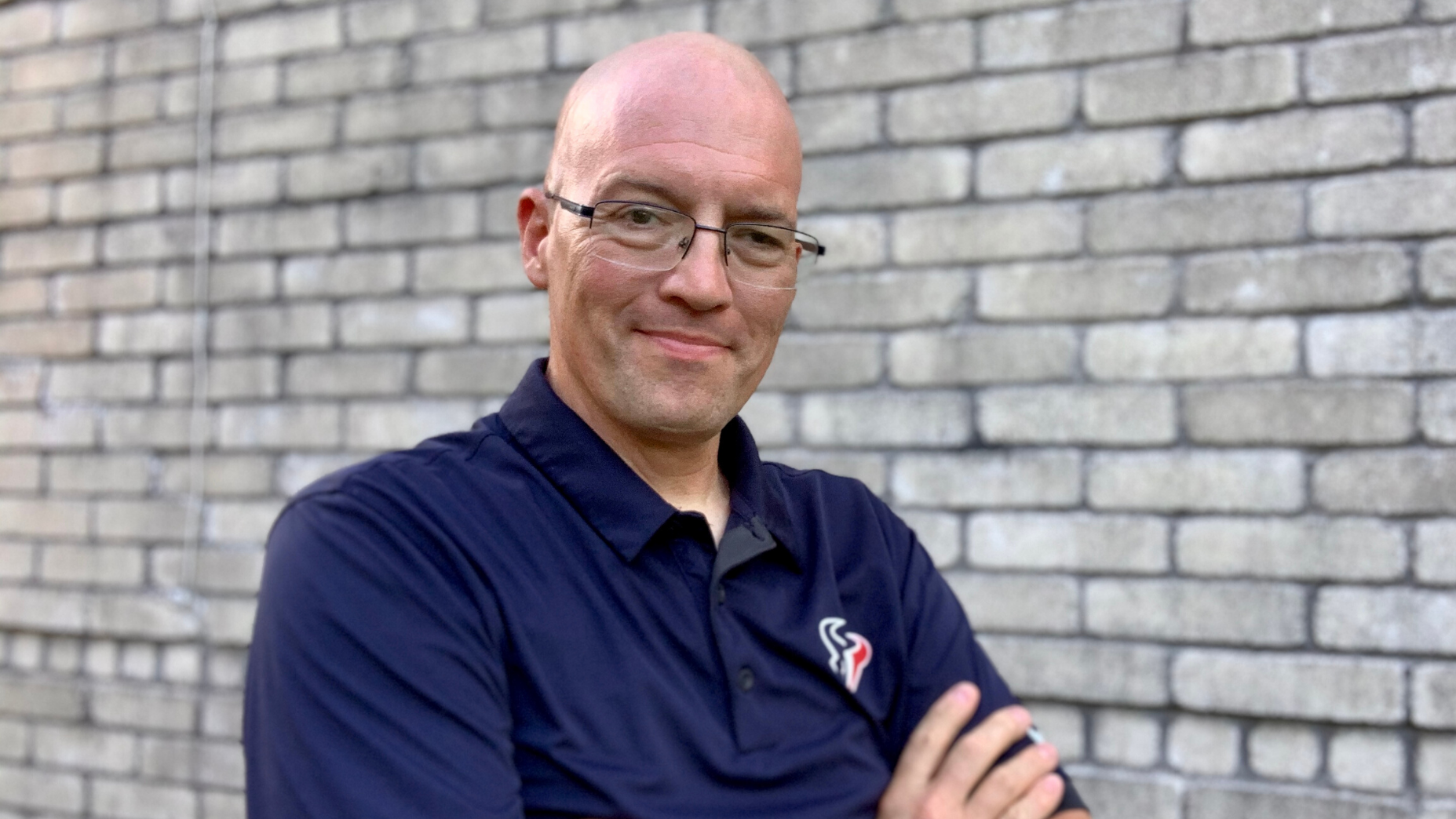 Born and raised in North Chili, New York (a western suburb of Rochester), I moved to Houston, Texas in July 1997 (no more snow, YAY!).

My obsession is to help YOU become a more productive version of yourself.

But before I tell you how I do that, let me share with you how I got into the wonderful world of productivity.

It all started when I was fired!

Back in July 2005, I was fired from my job at a local hospital. To be honest, I didn't like what I was doing. It was a drag.

So, when I was terminated, I became an entrepreneur.

My first step into this new world was as a professional wedding and portrait photographer.

While that endeavor didn't end well, one good thing came out of it: my love for public speaking (which is odd as I never liked giving oral presentations in school or college).

I left photography behind and began to create topics to speak about.

The first one - which I'm embarrassed to admit - was titled From Hopeless to Hopeful (please don't ask!). Result? Fail!

Then I came up with How to Overcome Roadblocks on Your Path to Success. (Note to self: if you're not successful, don't create a talk about how to be successful!) Result? Fail!

At this point, I was at my wit's end. I knew I wanted to speak, to teach...but in what?

And then it happened...!

I was on the phone with my coach and was not having a good day.

They asked what was going on and I told them I can't figure out what I want to speak on.

That's when they said, "why don't you talk about productivity?"

I remember saying, "I don't know where that came from...but why would you say that?"

"You are one of the most productive people I know. You need to share that with the world."

And that's how I got here.

Can you relate to these questions?

Do you struggle with getting stuff done?

Have you ever felt like there just aren't enough hours in the day?

Have you given up hope?

Are you sick and tired of being interrupted constantly?

Is all the noise of our world (social media, email, television, video games, etc.) giving you migraines?

In my journey, I have discovered strategies that work (and some that don't). I invite you to come along on my journey.

Yes. A journey. I don't have all this productivity stuff figured out (no one does honestly), so I have embarked on a journey to discover what works and maybe more importantly, what doesn't.

I don't know where this journey will take me. But I've got my bags packed, my passport, a willingness to learn, and have accepted that some beliefs may be shattered by new research and data.

Won't you join me?

WHO AM I? I am a coach, trainer, and podcaster.

By the way, you can call me Ski (skee). That's a nickname and what I prefer.

Fun fact: I am the one and only Mark Struczewski in the entire world. How cool is that?

Now, before I go on, let me address my last name.

I know it's not an easy name but it's pronounced Stru Chess Skee.

Want to know more about me?

I’ll keep it simple and random with these 11 facts.

I have been married to Michelle, for seventeen years. I have two daughters from a previous marriage. We live in Houston, Texas. I am unashamedly a believer in Jesus Christ and attend my church weekly. In my life, it is Jesus first, my beautiful bride Michelle second, followed by my family and everyone else. I was born blind in my left eye and am voluntarily bald (since 2003). 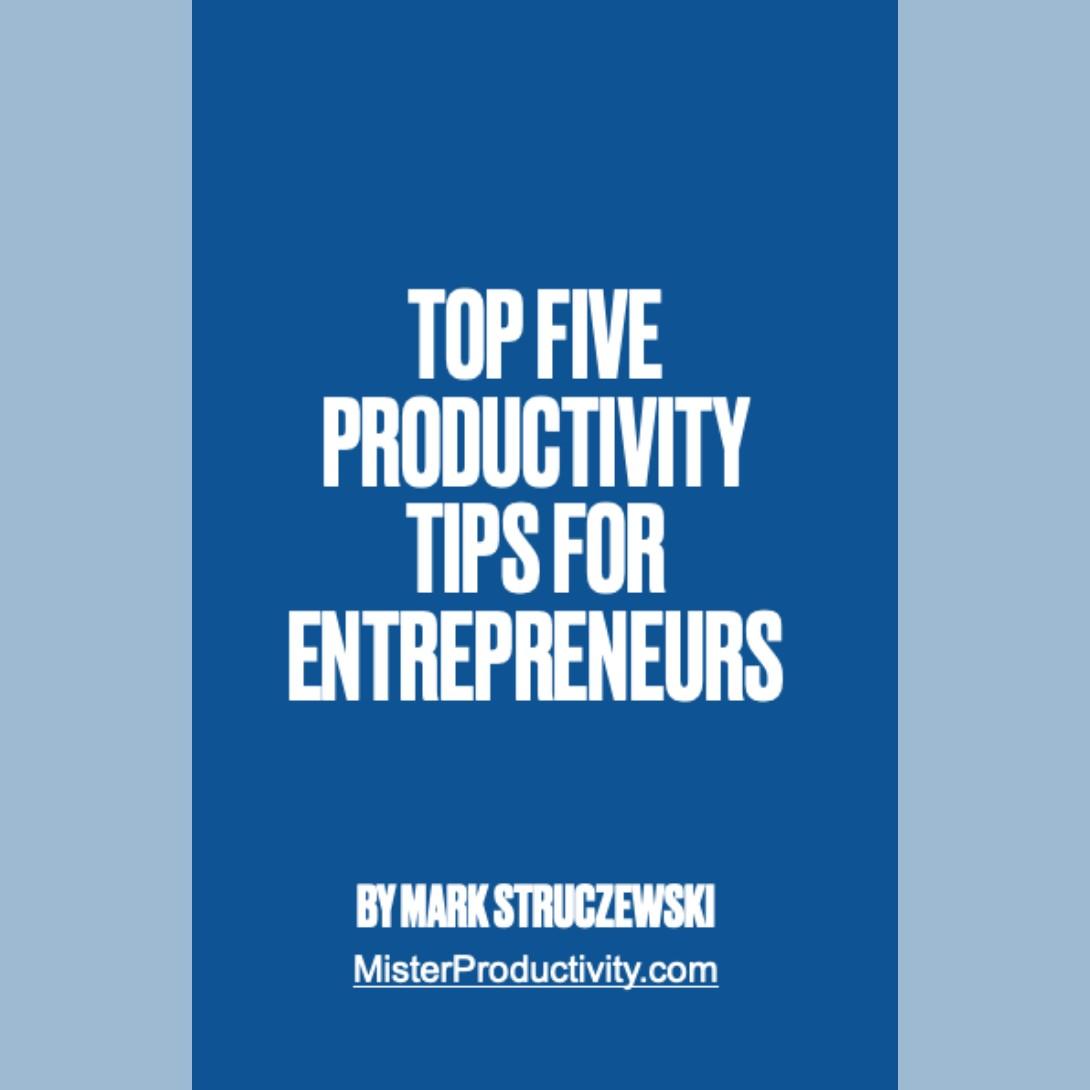 Get the Top 5 Productivity Tips for Entrepreneurs!

No more guessing. No more trial and error. No more wondering. Learn how to be more productive starting today!

Grab the top 5 productivity tips for entrepreneurs for free. No need to wonder what works and what doesn't

Grab the top 5 productivity tips for entrepreneurs for free. No need to wonder what works and what doesn't