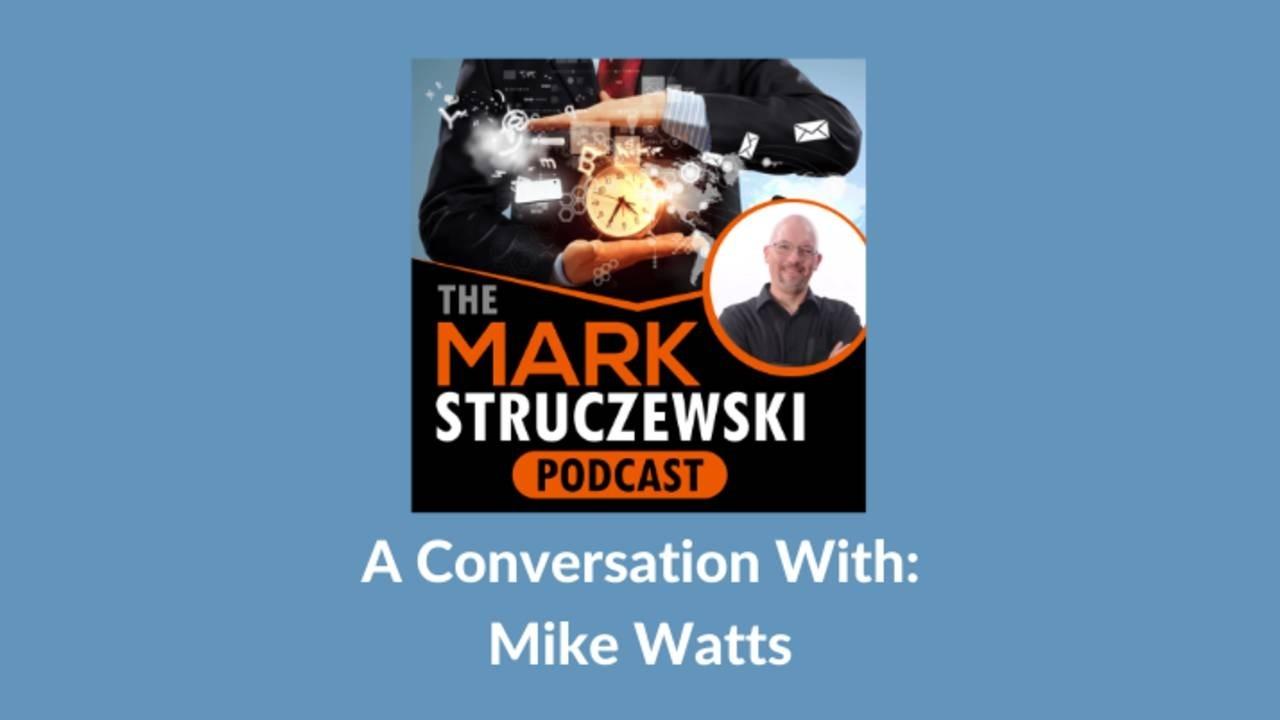 Mike Watts is an experienced entrepreneur who has 6 startup companies under his belt. He’s founded three consecutive multi-million dollar companies in the last 10 years. Mike has successful exits from three companies including one for over $6 million. He even struck a deal with Daymond John from Shark Tank. Mike currently serves as CEO of LoveHandle, a fast-growing American manufacturer of patented custom smartphone grips and accessories where he leads a team of 30 full-time employees. Mike is a keynote speaker for entrepreneur and inventor groups as well as a guest professor at Texas A&M University's entrepreneur program. Mike is a 2-time winner of the Aggie 100 Award for fastest-growing companies and has been listed on the Fortune 5000.

Connect with Mike on LinkedIn

Gain The Secrets To Increased Productivity &
Happiness In Just 2 Minutes A Day!

When you join the 7 Day Productivity Challenge...

...you'll gain the secrets to increased productivity & happiness in just 2 minutes a day.